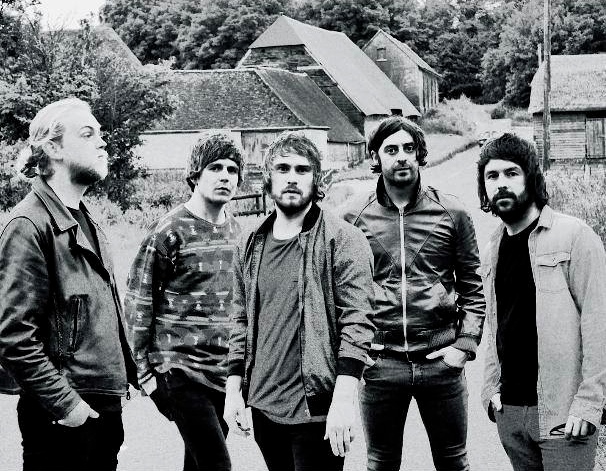 Blackfoot Circle is a melodic, Rock/Pop band with a splash of Punk. The band formed in 2012 in Portsmouth, England. Soon after their formation they entered Hard Rock Cafe's UK "Hard Rock Calling" competition which they won, earning great praise from judges -Absolute Radio boss James Curran & Live Nation's Jemma Downey. This opportunity earned Blackfoot Circle a reputation as a band on the rise.

The live shows pulse with an excitement and energy reminiscent of great British bands from the past, as they leave venues bouncing in their wake. In late 2013, the band traveled to the US for an American tour. During their stay, the band played multiple shows in Tampa FL, Nashville TN and Memphis TN, where they also recorded at the legendary Sun Studio. Another highlight for Blackfoot Circle was playing at the Isle Of Wight Festival 2013.

Be a part of something as it starts . . . Join the circle 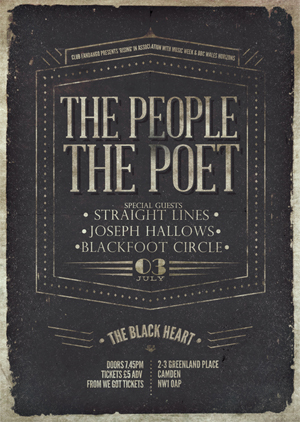