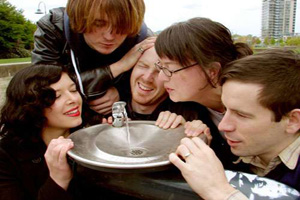 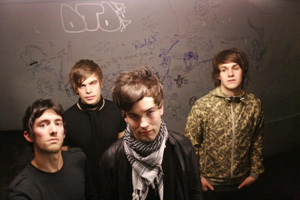 The Alones are a band from Stoke-on-Trent. The world doesnÄö?Ñ?¥t need more four-piece, punk-pop, three-minute merchants, and so their moniker is quite fitting ... 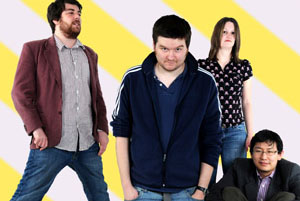 The Sequins are a Coventry indie band who count Talking Heads, Roy Orbison, Queen and the Ramones among their influences. They originally formed at Warwick University in 2003, when singer Hywel Roberts and guitar player Justin Hui got together to perform 'Psycho Killer' on ukele at open mic nights. 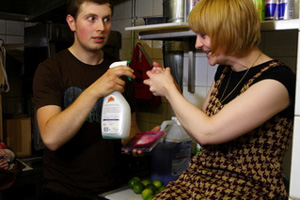 Das Wanderlust are a wrong-pop band. That is to say - they try to write pop music, but it often comes out a bit wrong. Wonky, even. Artrocker reckon they make 'innovative, off-kilter, barbed-wire-sawing-through-the-brain pop', but Das Wanderlust are too busy having fun with their music to know what they are. They have recently toured with Maximo Park and Art Bru ...