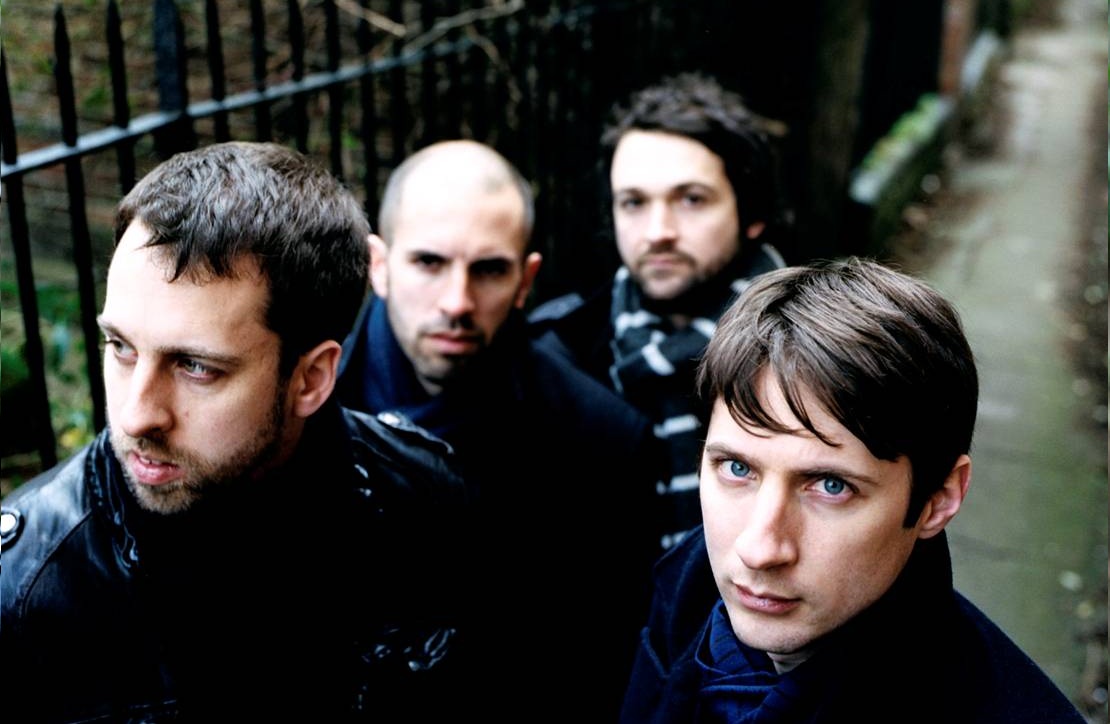 Born in the fine city of Norwich and now residing in the big town of London, stalwart noise adventurers SENNEN play their only show of 2016 in the capital at the new fierce panda / Club Fandango night called Down In The Park at The Finsbury in Manor House on July 21st. Support comes from ambient pop thrusters Alphaduka and rowdy Irish troubadour James McGrath, as per this hoopla here:

Club Fandango, fierce panda and Disorder present DOWN IN THE PARK starringâ¦

SENNEN (onstage 10.00pm) are semi-legendary guitar teasers traditionally filed alongside the intense likes of The Chameleons and Mogwai. They return from the wilds of the east and beyond to play their first London show in almost half a decade on this here night, ostensibly in support of their fifth album âFirst Lightâ which was released earlier this year. www.sennen.org.uk

ALPHADUKA (onstage 9.15pm) are from South London and create lovely elegant psych-pop which makes like Lotus Eaters â not quite literally - eating themselves. Their casually effervescent âAlphadukaâ mini-album comes out on fierce panda on August 5th. Facebook