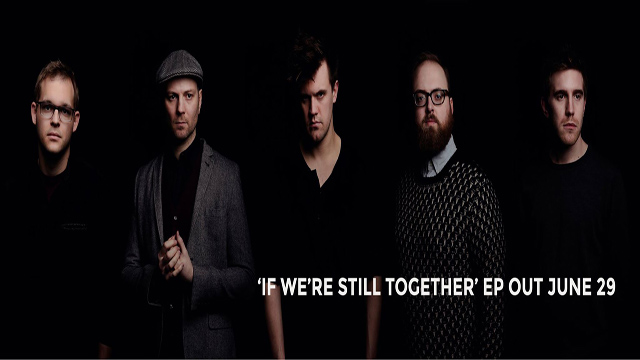 FELDSPAR are a lyrical indie five piece from London that deal in heartbreak and bitterness, anguish and redemption. The band released four singles in four months during 2014 and new single Five Years is their highly anticipated follow up single which will be released on 18th May via Label Fandango. Five Years opens with a driving riff combined with a narrative of obsession and desperation which breaks out into a soaring epic finale, destined for the big stage.
Five Years is the lead track taken from the bands forthcoming EP If We're Still Together set for release on 30th June. The band will be bringing their live show to following venues in support of the release.