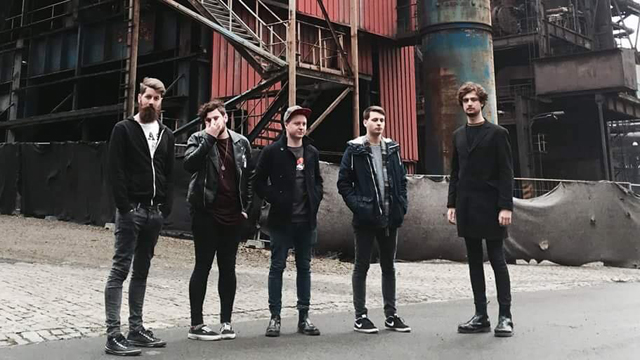 Joelpeter are a five-piece indie guitar-pop band from the surrounding areas of Worthing. The band consists of Joel (Vocals/Guitars), Warren (Guitars), Luc (Bass), Harry (Drums) and Jack (Keys), who have been gigging together, but not always in the same bands, since their early teens. They released their upbeat single âChase You Downâ on 8th December 2014 which was featured as a single of week by Q Magazine and Gigwise.

The band blend sun bleached guitars, big vocals and pulse-like rhythms, under the narrative of folk songwriting, to create songs that make you feel good and put a smile on your face. With older artists, such as Paul Simon, The Police and The Cure, then newer ones, such as Interpol, Foals and Bombay Bicycle Club, all listed as influences, itâs no surprise that JOELPETER sound as they do.

With a string of packed out festival performances behind them, their current EP âPlay The Colourâ under their belt, a Q Magazine showcase, and supportive tweets from two of musicâs newest children, Josh Record and Lucy Rose, the five-piece look set for big things in this year. 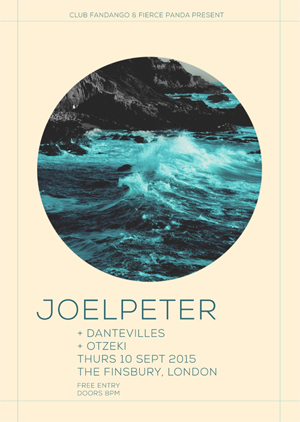 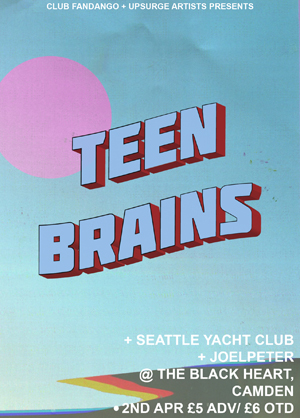