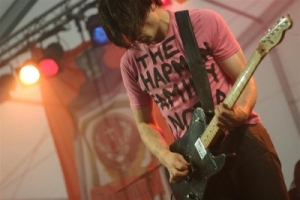 The Chapman Family are a band from Teesside in the north-east of England. "ALL FALL" - the first single from their debut album - won "Single of the Year" in Artrocker Magazine in 2010.