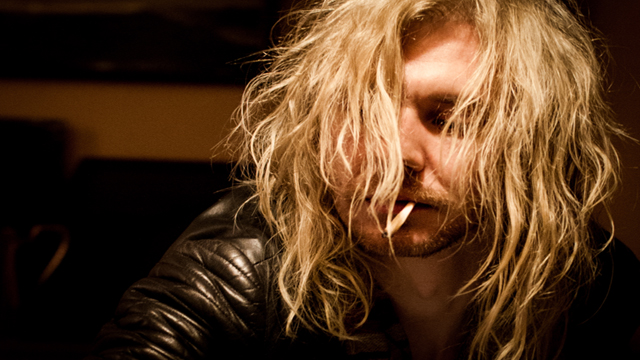 Kieran Leonard & The Horses will be playing Hyde Park with the likes of The Strokes and Beck. Such is exotic, erratic life with this troubadour whose creative muse was ignited by being forced by his mum to watch a David Bowie retrospective on the telly as a 13 year-old, and who most recently spent a fair chunk of 2015 touring with Father John Misty. Indeed, Kieran's choice of 'Holy Shit' as the b-side is a Father John Misty song actually written at his wedding that Kieran attended in Big Sur last year.

Between having his childhood synapses blown by Bowie and supporting Father John Kieran has seemingly devoted his life to musical mayhem and a lyrical output which draws widely from Beckett & Burroughs to Shakespeare & Marlowe. The ability to blend the poetic with the political in a patchwork of broad ideas was exemplified by the 2011 single âJerusalemâ, which not only inadvertently soundtracked the âOccupyâ and âUncutâ movements but also got picked up for Ridley Scottâs âLife In A Dayâ documentary.

Throw in 2012âs âOut Of Work Astronautâ album, a slew of singles and EP releases and a barrage of live appearances everywhere from Glastonbury to SXSW. Then consider that over the past two years he has played the same stage as Bob Dylan, Ryan Adams, Adam Green, Billy Bragg, Carl Barat, Graham Coxon, Fionn Reagan and Pete Doherty and itâs little wonder that Kieran once said âItâs my ambition to smoke the first Benson & Hedges on the moon.â

A man who clearly believes in living his principles, Kieran set up in 2012 âThe Chance To Fail Foundationâ, created to help young people develop an understanding of the relationship between music, literature and song-writing as a tool for comment and social change, as well as what he describes as âthe unbridled and sacred redemption of just singing a good song.â Verily, this is a rockânâroller whose Wiki page has a section called âCharity Workâ. 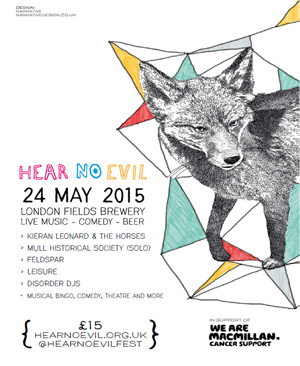 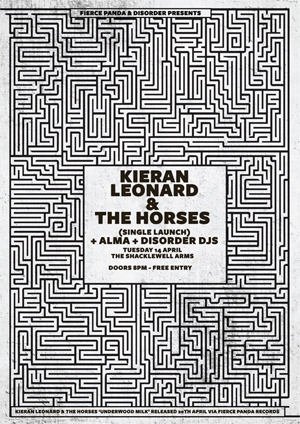