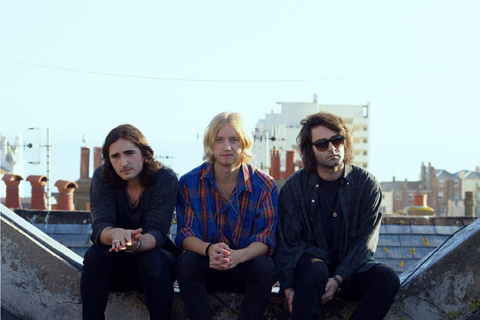 The Dubarrys are an atmospheric pop band. Based in Brighton they combine catchy pop melodies and a driven rhythm section, which infused with an ambient wall of sound, creates their own spin on modern pop.

Their exuberant live shows has led to support gigs with 'King Charles', âDutch Uncles' and âDigâ (at âFierce Pandaâs' club night) as well as slots at the prestigious Isle of Wight festival, Bidi festival and being awarded âBest Concert Of The Yearâ in CastellÃ²n (Spain), where they have toured twice.

Their video for single âThis Timeâ has garnered instant interest from the indie world on blogs such as âLove Music, Love Lifeâ, âEarbuddyâ and âOblivious Popâ.

Currently working on their debut E.P. they are a clear prescience of success in 2014

THE DUBARRYS GIGS AT CLUB FANDANGO 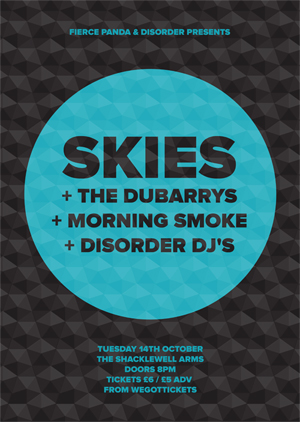