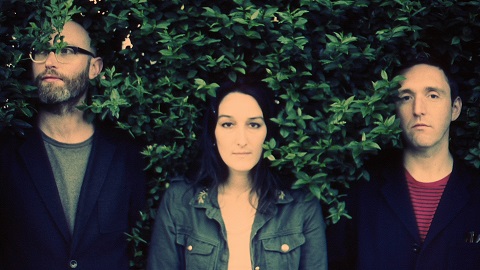 The songs are influenced by American, English and Irish folk songs. They belong to a world where The Mamas and the Papas signed to 4AD and Joanna Newsom formed a guitar band.

They play odd guitar pop with a dark folk undertone, and have been compared to Deerhoof, The Breeders, Talking Heads, Kate Bush, Throwing Muses, Life Without Buildings and The Roches.

They formed in late 2012 when Dearbhla lived above the practice room where London pop-post-rockers Fighting Kites rehearsed. She took advantage of their untimely split by recruiting Daniel and David as rhythm section for The Drink.

Outside The Drink, Dearbhla is also one-third of The Wharves, bass player of Shield Your Eyes, and has featured on Dublin's Any Other City (Villagers, James Vincent McMorrow, Girl Band) and Popical Island (Tieranniesaur, Squarehead, So Cow) labels.

"Utter quality. Each track is a bundle of joy and interesting musicianship that sits somewhere in between Life Without Buildings and Throwing Muses." - Rough Trade Shops.