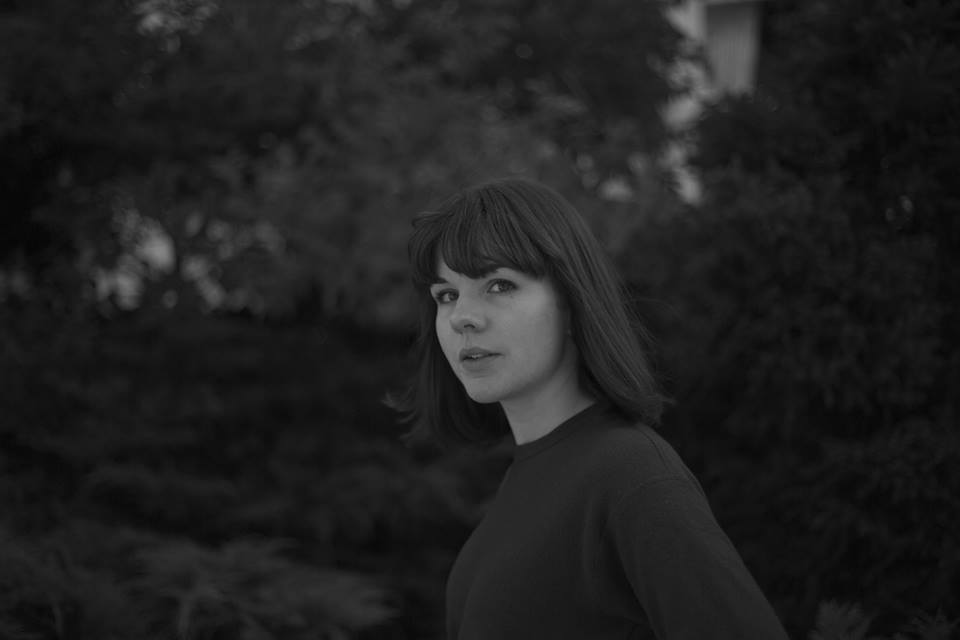 Tiny Ruins WAS Formed as a solo project in 2009 by songwriter Hollie Fullbrook, the band now includes bassist Cass Basil and drummer Alexander Freer. While continuing to be based in their native New Zealand, Tiny Ruins has spent much of the past three years touring throughout Australia, Europe & the US, opening for artists such as Beach House, Joanna Newsom, Fleet Foxes, Father John Misty, The Handsome Family and Calexico.

Lyrically ambiguous and poignant, the songs roughly follow in the traditions of folk and blues that Fullbrook has drawn on in the past, engaging moods both hopeful and world-weary. Yet there is more of an expansive approach to this album â where debut Some Were Meant for Sea presented a host of characterful vignettes, Brightly Painted One follows a journey, cyclical and whole, with tones falling between dream pop and folk-blues.

While still retaining a minimalist approach, this sophomore release is layered and shaped with an array of brass, percussion and strings.The arrangements are lush and fully-realized, with the warm fuzz of hammond and rhodes keyboards, subtle string parts and electric guitar jangles and thrums. Brightly Painted One was recorded with engineer Tom Healy over several months in an underground warren of passageways and small rooms known as âThe Labâ, in Auckland, the bandâs hometown.

The writing of these songs spans roughly three years, growing out of Fullbrookâs varied life of touring, working when home, relationships and everyday observation. From the mountain walks of Sheâll Be Coming âRound , the roof-tops of White Sheet Lightning and the street corners of Reasonable Man, the songs document the stasis and the movement of life; of persevering its humour and mystery. 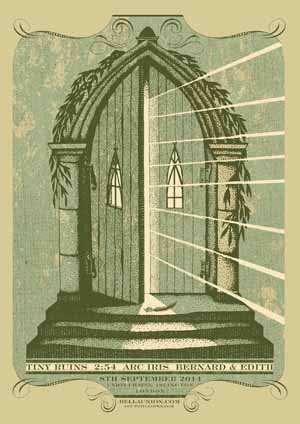