'Wishing Well', released on April 14th, is the first single to come from the blissed-out quartetâs second EP 'Visions Of You'. Itâs a wistful, dreamy track which follows on from their self-titled EP released in November 2016, a record that attracted attention from the NME, Clash, BBC Introducing and Steve Lamacq, as well as catching the ear of American shoegazers DIIV, who invited Softer Still to support them at London's Electric Ballroom in September.

Proving that Softer Still is an act for all indie generations they also supported â80s janglers The Railway Children at the 100 Club. Likewise, proving that Softer Still have a hard centre they say: ââWishing Wellâ is a pop song that deals with a jealous relationship between two friends, with one of them becoming obsessed, wanting more than just a simple friendship.â Meaning that for all their dream-pop beauty, there is a dark side to Softer Stillâs supersweet tunes. 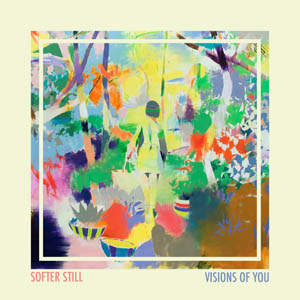 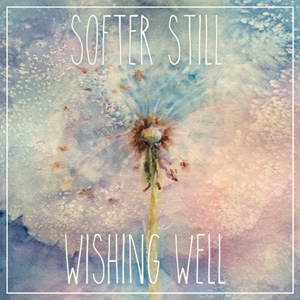 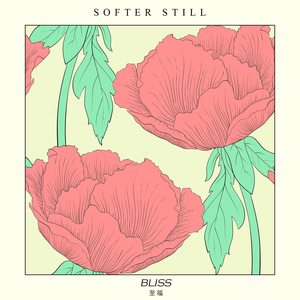 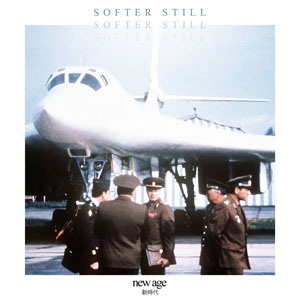 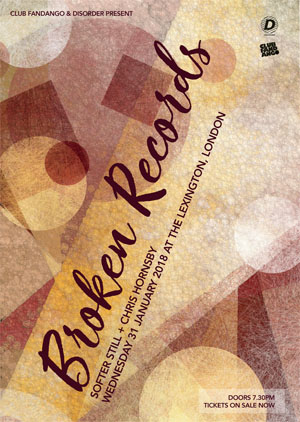 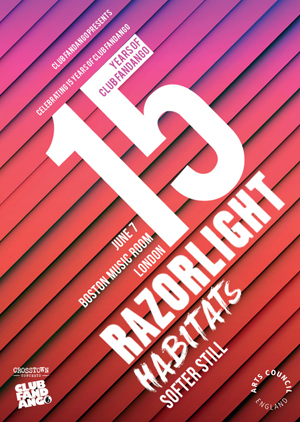 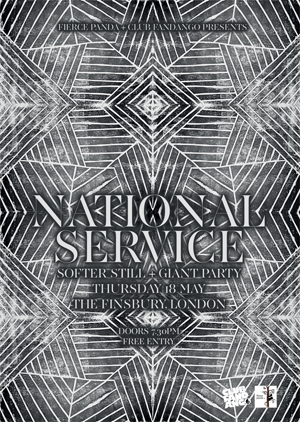 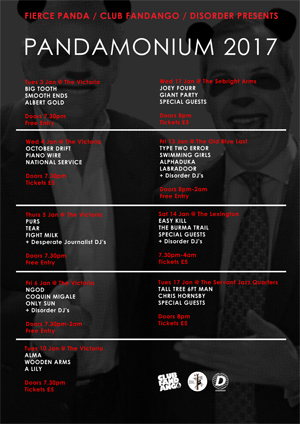 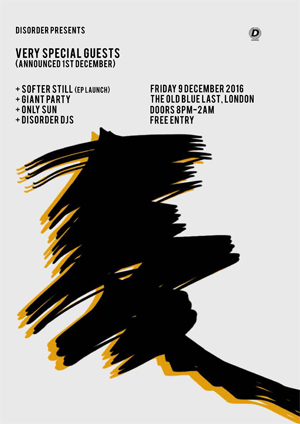 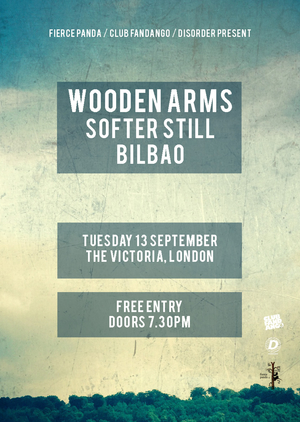 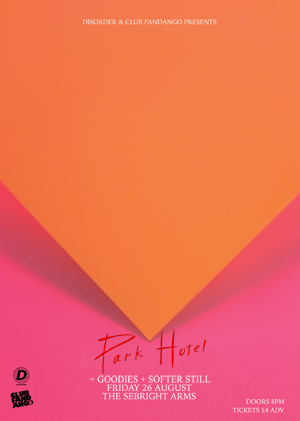 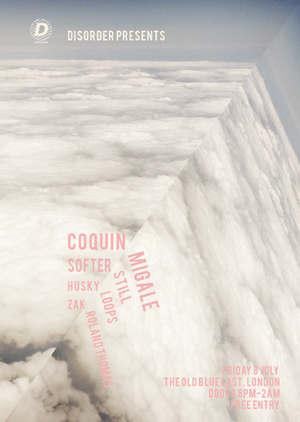