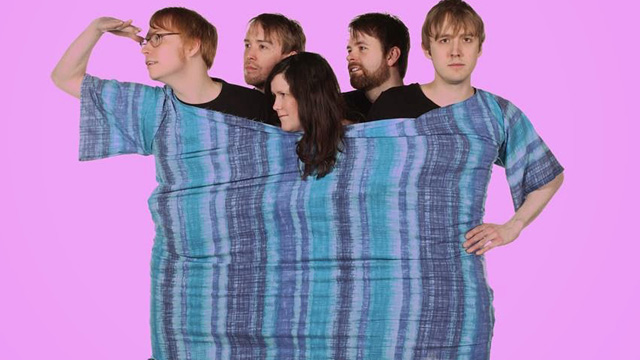 Seazoo are a Welsh bedroom-pop group which formed in April 2013 and for a while consisted of two humans and a charity shop teddy bear. Think Gorky's, SFA, Yo La Tengo and Pavement. All underpinned with the home-recording ethic of Granddaddy. After playing with Gulp, Crocodiles and bagging a slot at Cardiff's Swn Festival; Seazoo now consist of five proper humans. The teddy often stays at home, jaded by his short experience in the industry. He was shit anyway.

In March 2014 the band played a live session for Marc Riley's BBC 6 Music Show and announced their debut EP 'CAR DEBORAH' which will be released via Label Fandango on 1st June, supported by a free entry launch show at London's Old Blue Last on Fri 12th June. Like a train. To the face. 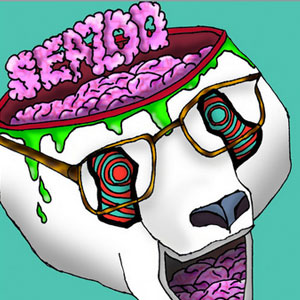 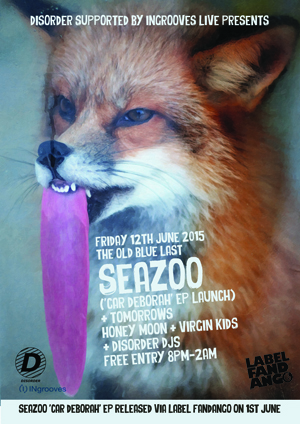 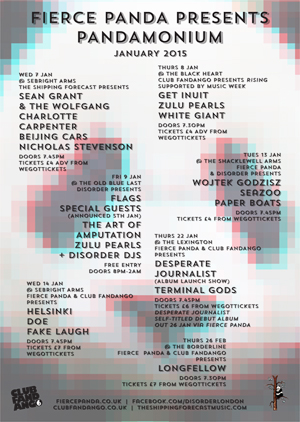