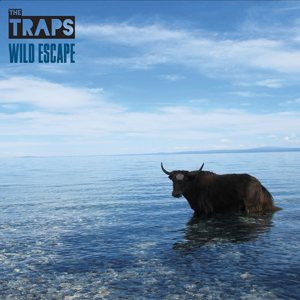 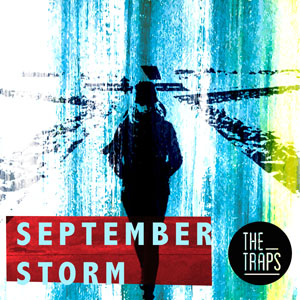 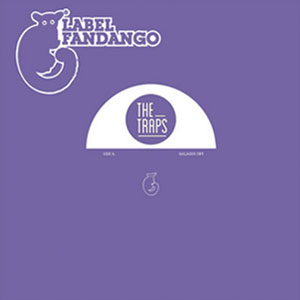 THE TRAPS GIGS AT CLUB FANDANGO 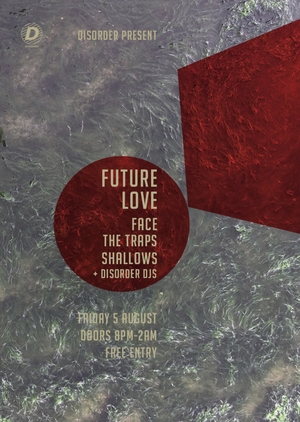 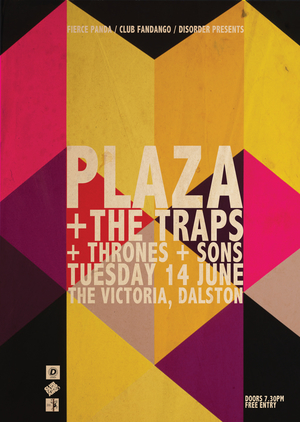 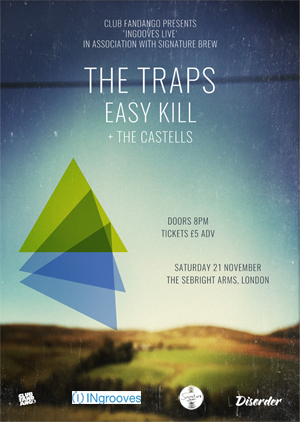 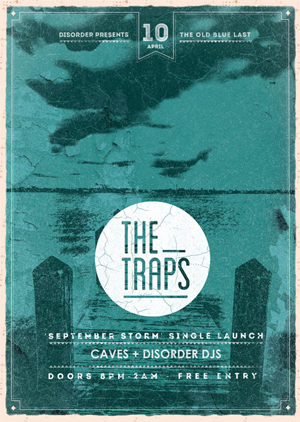 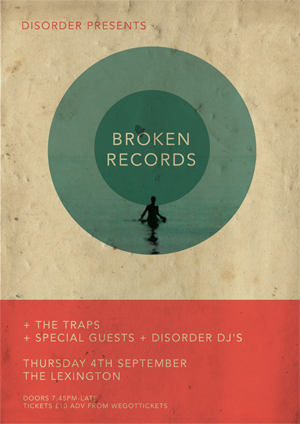