Felt Tip have spent the past six months foregoing the perilous delights of the facetwitter world and therefore floating around East London's finest drinking holes in a fug of mystery. What we do know is that they number three, that English bassist and drummer duo James Tyler and Tom Rapanakis met volatile French guitarist Anton Trampon in London after he left an ad in their studio listing Television, Ennio Morricone and everything at DFA Records as influences, and that they make an arty guitaring noise which is nervy, but casual; jagged, yet spacious. They have just released their really-rather-excellent debut single, 'Love Or Pity'. The video for the single features a really great train and can be seen at www.facebook.com/felttipband right now.
FELT TIP RELEASES 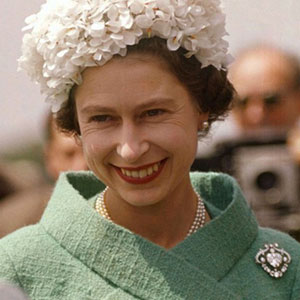 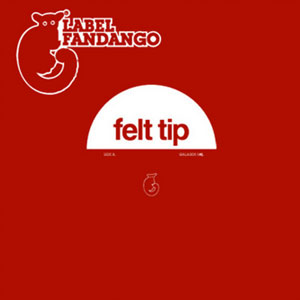 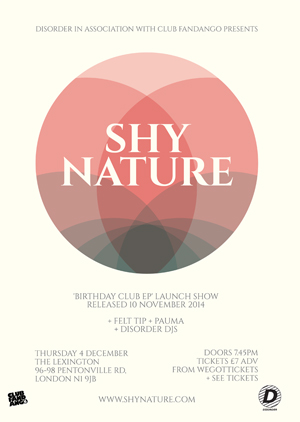 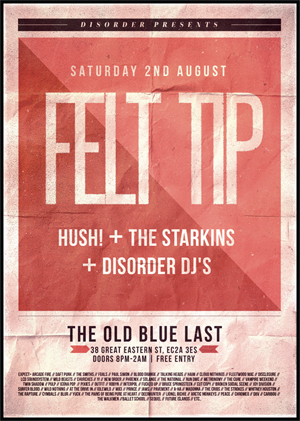