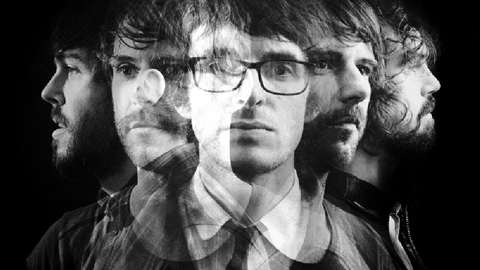 Ed Zealous a four-piece who decided Belfast was the perfect breeding ground for their very own brand of disorder and have been locked away creating, to quote Gary Lightbody of Snow Patrol, Äúa slice of awesome electro that would fizz in your mouth if you took a biteÄù. With their blend of big kick drums, synthesiser chaos and erratic vocals theyÄôre looking to set the live circuit alight when they set out in full force in November. TheyÄôve just finished recording their debut album with producer Eliot James whoÄôs credits include fellow Irishmen Two Door Cinema Club, plus Bloc Party and Mark Ronson. Having just finished playing a few gigs off the beaten track, Ed Zealous, who are currently working on finalizing release dates for both their album and its singles, are ready to London by the horns!
ED ZEALOUS RELEASES