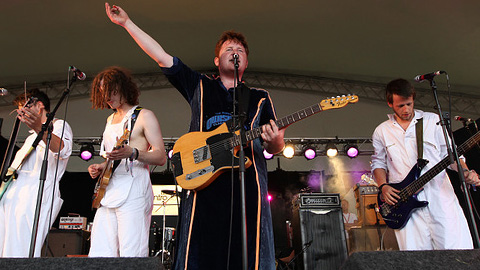 The Tickets: £5.00 ADVANCE FROM WE GOT TICKETS

MING CITY ROCKERS (onstage 8.15pm) hail from Immingham, somewhere near Grimsby. According to the AA travel chanel online guide itÄôs not that time chanel replica replica watches forgot it Äì time never knew it was there. There are four of them. They listen to the Stooges, Eddie Cochran, Gene Vincent and nothing else. They like three chords. Two they like even better. WhatÄôs wrong with the world fake chanel handbags can be put right with Ming City Rockers.
www.facebook.com/mingcityrockers replica breitling