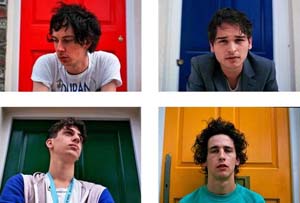 January 29th sees Label Fandango's first release of 2007 and Assembly Now's second single, following up their KIDS Records debut. 'Leigh-on-Sea' will be available on strictly limited 7'' vinyl and download, and is expected to sell out verrrrrrrry quickly. The band recently won Steve Lamacq's 'Rebel Playlist' on BBC 6 Music with a whopping 56% of the vote.

You can catch them on tour thusly:

Dygl Hop Over To The Lexington