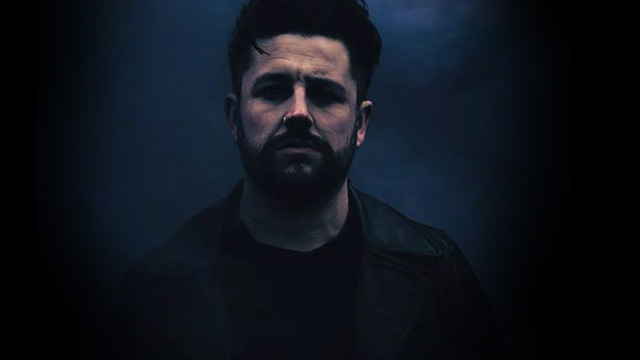 Rejoice, indie dreamboats! The annual Blogtober Festival returns once again to the hallowâd portals of The Finsbury in sunny Manor House with another melody-romping month-long run of alt.rocking funbags curated by the very bestest of the nationâs online tastemakers from October 1st to the 31st.

Halfway (or so) through the 2018 event, ie on October 18th, we find those tubthumpers at Club Fandango / fierce panda sharing their traditional third-Thursday-of-the-month Down In The Park showcase with those enigmatic media cats at www.mysticsons.co.uk who say thusly: âMystic Sons strive to discover and source new and fresh musical talent from all over the world. Our contributors are like-minded individuals who share the same vision and ethos of promoting ground-breaking new music to the masses.â

Good good people to co-host a show with then, and so it is that crunchy quartet S.G. Wolfgang prowl down from the wilds of Milton Keynes to launch their debut album âThe Shadows Are Lengtheningâ, released on October 5th. There are more album launchers in main support with Wild Cat Strike, while opener Albert Gold plays a special secretive slot following his Waiting Room headline last month. All of which looks something like this:

S.G. WOLFGANG (onstage 9.45pm) come from the wilds of Milton Keynes and Northamptonshire ragged of beard and rugged of tune, merging crunchy riffs with caustic vocals to create an angry, angsty sound. Their ominously-titled album âThe Shadows Are Lengtheningâ is out on October 5th, and for the release S.G. Wolfgang have partnered up with the Campaign Against Living Miserably, who lead the movement against male suicide over at www.thecalmzone.net
www.facebook.com/sgwolfgang

ALBERT GOLD (onstage 8.15pm) is a sweet, sweet soulman from Hackney who has released a handful of terrifically melodic singles and a couple of equally ace EPs. By some magic coincidence Albertâs new single âGive Inâ, featuring Marble Empire, was premiered by Mystic Sons themselves here
www.facebook.com/albertjgold