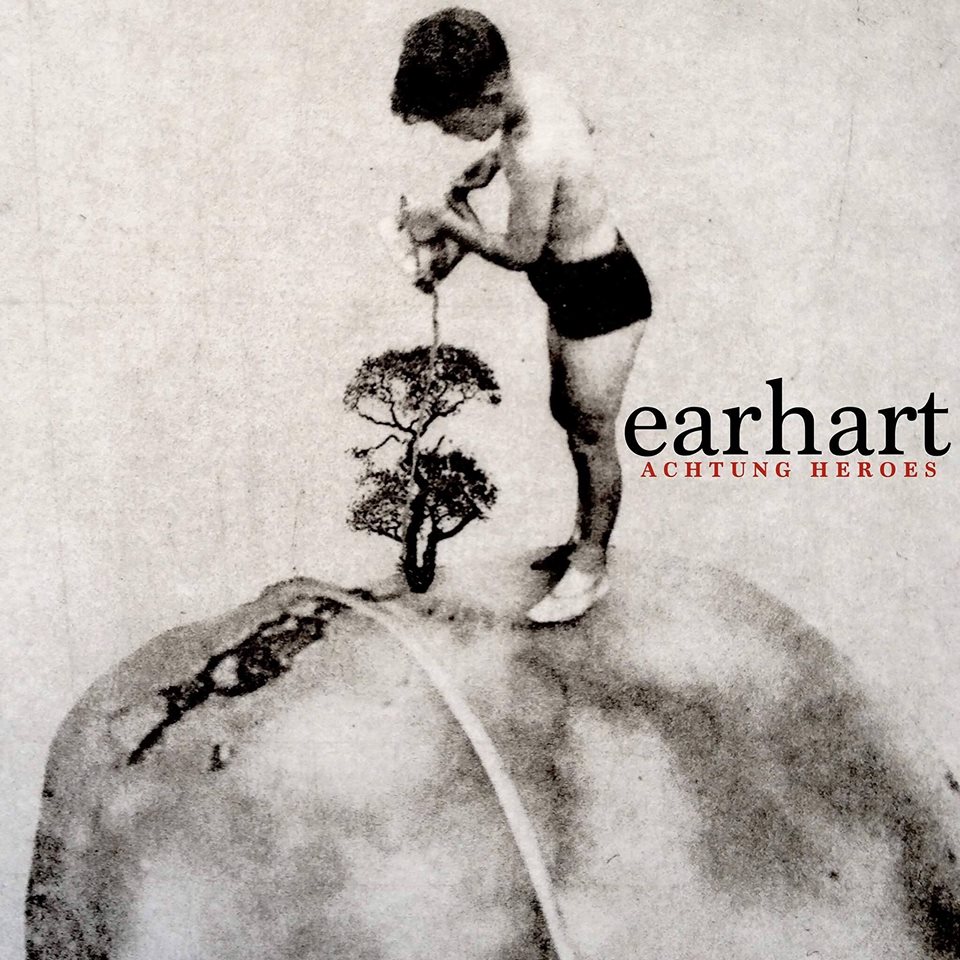 A diverse and impressive line-up will be heading to The Waiting Room later this month for a Pandango and Disorder night. The fabulous Earhart will be headlining with sterling support from the Leyendekker boys and indiepop fella Hazing. Itâs sure to be a scrumptious evening and it's FREE ENTRY! What more could anyone ask for?

LEYENDEKKER (onstage 9.00pm) Imagine Radiohead mixed with Grizzly Bear and Maribou State and then you'll realise the brilliance of this London four piece. Consisting of Aviram, Joss, Jonny and Calum, Leyendekker will be playing tunes and tunely playing on the 21st.
âThe London quartet are on the verge of massive stardomâ â The Revue
www.facebook.com/leyendekker

HAZING (onstage 8:15pm) This fella will be kicking off the show playing hits such as his latest single âWhat Youth.â After playing a number of London gigs this Pandango debut will transport you to your very own dreamy indie pop haze.
www.facebook.com/hazingmusic