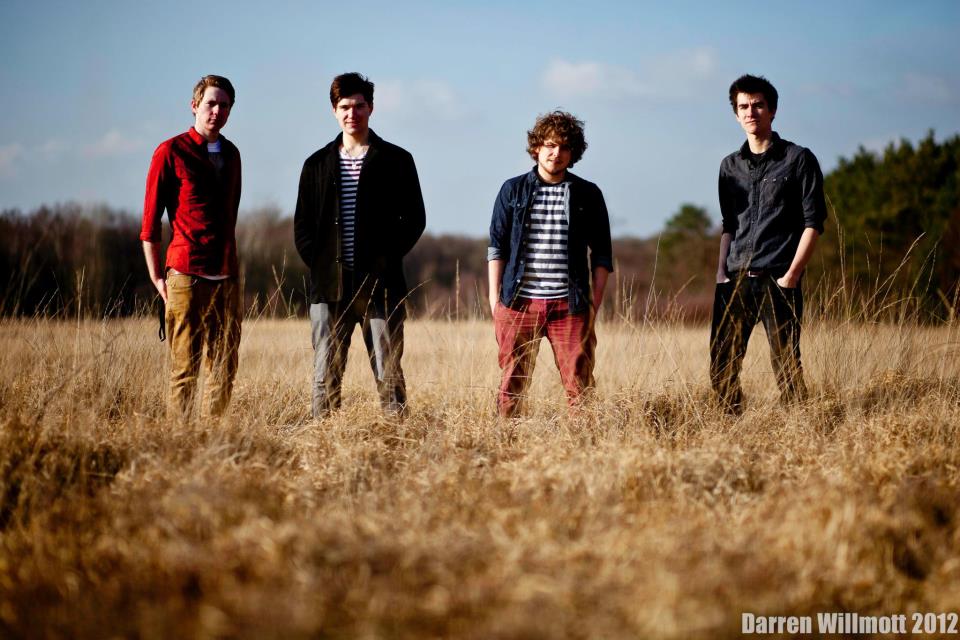 Red Kites met and formed in 2010 at The Academy of Contemporary Music in Guildford, although they are equally at home in the Scottish Highlands. Their debut e.p, 'Beat in Time' was released in April 2012, and since then they have been touring the U.K. They appeared at several major Scottish festivals over the summer, including Rockness (Biffy Clyro, Mumford and Sons), Go North, and main stage Belladrum (Travis, The Wombats). Their eclectic influences include Biffy Clyro, Idlewild and Bon Iver.