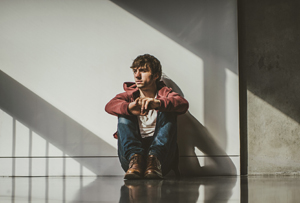 Owen Mcgarry hails from Belfast. His music can be described as a fusion of Maroon 5, Snow Patrol and a little early Paolo Nutini. Having starting his career as a busker, he has since played shows in Belfast and London, including the legendary Ronnie Scott's. Owen McGarry will be releasing a new single this fall which will be followed by a full UK tour. The streets have always been a massive part of this young artistÄôs life, who first caught the attention of his current management company, Fersk, whilst busking in his home town. Owen was invited into the studio with influential American producer Tre Sheppard and recorded his new single ÄòSomeone ElseÄô which has been picking up radio plays across Europe, LA, New York and Radio One this spring.
ARTIST LIVE SHOWS
The Bull & Gate
Tuesday 27th November 2012
MAILING LIST
Sign up to our mailing list here