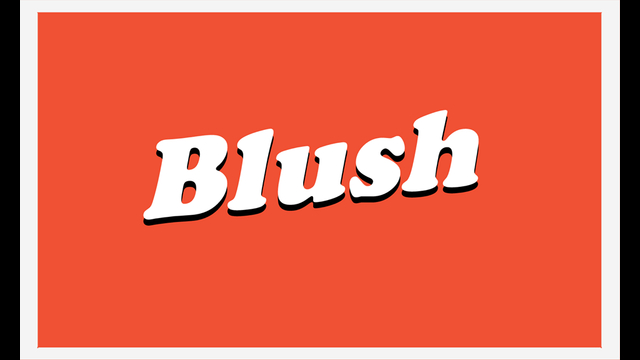 Blush formed only in Summer 2015, BLUSH have come racing out of the blocks. They quickly attracted attention from There Before It Happens blog Little Indie Blogs and were then snapped up by happening indie label End Of The Trail Records. Their quite frankly brilliant debut single 'Daggers' had all the hallmarks of a classic single and 'WRNG' is more of the same.
Part Strokes, part Wire, but all their own. This very young band prove again that they are a force to be reckoned with.

"Daggers has all the hallmarks of a classic single" - BBC RADIO 6
"Incredible" - GARY CROWLEY BBC LONDON
"On the cusp of big things." LITTLE INDIE BLOGS