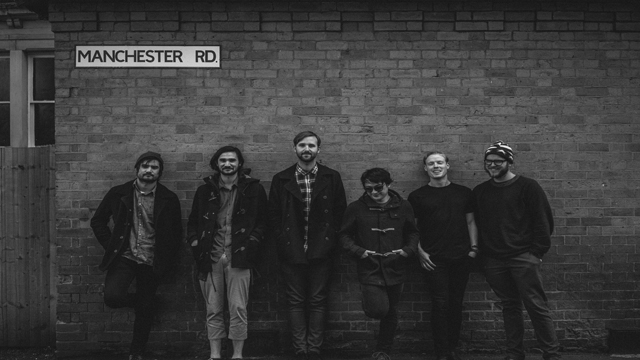 Fairchild are an indie rock band hailing from Australia, now based in Manchester. After experimenting with their sound for many years, the six-piece teamed up with producer Catherine Marks (Foals, Wolf Alice) to record their debut EP âBurning Feetâ which was released in April (2014) via their own label 'Canvas Sounds'. They quickly followed this up with the self-produced 'Sadako' EP in November (2014) via Canvas Sounds/OK! Good Records which was mixed by Marks in London's Assault & Battery Studios.

Before moving to the UK in February this year, the band had already toured through Japan, Singapore, Hong Kong, China and North America including showcases at Canadian Music Week and Music Matters Live. They've also shared the stage with the likes of Neon Indian, Parachute Youth, Kids of 88, Flume, Last Dinosaurs & The Griswolds. The start of this year saw Fairchild return to the studio where we can expect new material throughout 2015.