Desperate Journalist are from North London. Over the past few years the boy / girl / girl / boy quartet have perfected a terrific, terse alt.rock sound which lurks in gothic shadows and nods at past independent glories while creating a refreshingly reckless hullabaloo in the modern sleek alt.pop age. Sophomore album 'Grow Up' is out March 24th.
ARTIST RELEASES 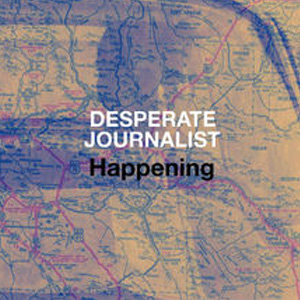 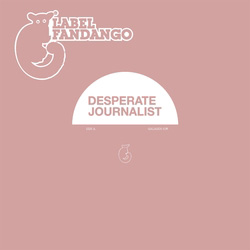