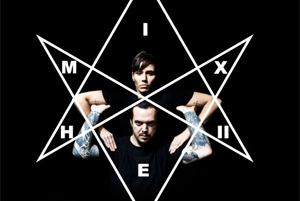 Mixhell is a new and exciting collaboration which aims to fuse together the best and most uplifting elements of the rock and electronica scenes to create a 'rock-tronica' effect. The overwhelming presence of an organic, intuitive and complimentary musical sound, often associated with the electronic music language, was hard to ignore, and became the driving force behind the project.
ARTIST LIVE SHOWS
229
Wednesday 25th September 2013
MAILING LIST
Sign up to our mailing list here