Longfellow have been one of the underground radio success stories of the past year, clambering onto the playlists of Radio 2 and BBC 6 Music with 'Medic', which features on their new 'Remedy' EP alongside the excellent radio-smash-in-waiting 'Where I Belong', which you can see at: https://www.youtube.com/watch?v=QIw52v9XXB4 right now. Pretty darned impressive for an ostensibly unsigned band, but think heart-on-sleeve alt.pop with big choruses and hugglesome sad bits and frequent epic outbursts and all this radio traction will make sense. As they prepare to work on their debut album this will be Longfellow's last London headline show...
...until the autumn.
ARTIST RELEASES 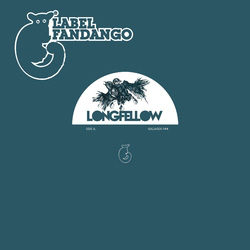