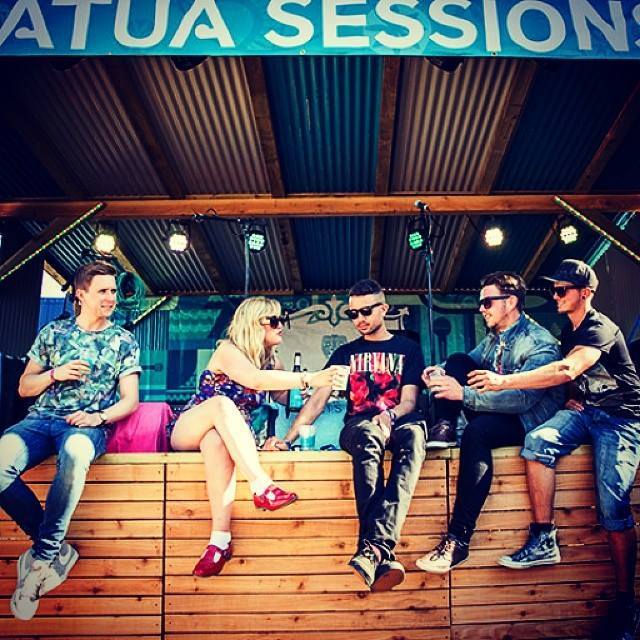 Paper Boats are a four-piece indie/dream pop/alternative band from London, collaborating a solid mix of 80's guitar with contemporary beats. They draw many of their influences from indie pop bands from the late 1980s blending their '80s style guitar with natural pop rhythms. Ploughing forward to their release of their new up and coming EP 'Youth Values' on the 4th August, Paper Boats seem to be making a good impression within the London indie scene as well as the local scene, playing shows and festivals all over the South-East, moulding their unique Cure'esque style into the current indie trend . With similar sounds to the likes of The Smiths, New Order, The Cure, Wild Nothing, Craft Spells and Bombay Bicycle Club, Paper Boats are a band not to miss.
ARTIST LIVE SHOWS
The Old Blue Last
Tuesday 14th October 2014 The Lexington
Monday 25th August 2014 The Bull & Gate
Tuesday 14th August 2012 The Bull & Gate
Monday 21st May 2012
MAILING LIST
Sign up to our mailing list here